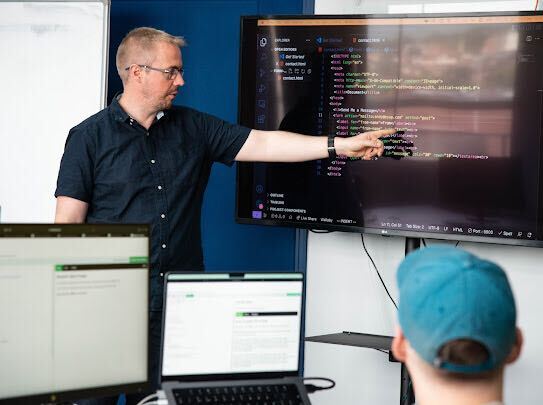 After finishing his university degree, Alastair Mcgarry came to the conclusion there are probably enough marketing graduates in the world and decided he wanted to do something useful instead. He set up an online retail business selling surf wear and discovered he loved the logic behind the e-commerce website. Alastair did some online coding courses and looked for work as a software developer but found he could not meet the long list of requirements so he chose EyUp, the Yorkshire tech skills academy.

Alastair, now 24, graduated as part of the second cohort in June and has won a job as a junior software developer at a leading supplier of globalisation services to the TV and movie industry.

He said: “The best thing about EyUp was the team work. I felt slightly apprehensive beforehand because you never know who you are going to be with but everyone in our cohort was willing to learn and really excited about technology and getting a job in tech. We were all super motivated and there was such good chemistry between us.

“I only have positive things to say about the course. For me EyUp was very important in taking me from coding alone in my bedroom to being able to work as a part of a software development team. If anyone has an interest in coding or a career in the tech industry, I recommend they check out EyUp.”

Alastair developed an interest in science and technology as a teenager and believes in their power to make a positive difference in the world. He enjoys reading books about the future, such as Homo Deus: A Brief History of Tomorrow, by Yuval Noah Harari, and admires the achievements of Elon Musk, the founder of electric car-maker Tesla and spacecraft company SpaceX.

He said: “I am optimistic about the future and have always looked up to people who have founded their own companies, especially in tech because it is a challenging sector to get started in. I am looking forward to continuing my learning in my first software development role and am solely focused on expanding my knowledge of coding from the foundation we built at EyUp. Perhaps after a few years of coding experience, I will be ready to start my own business in tech.”

David Richards, founder of EyUp and founder and CEO of data software company WANdisco plc, said: “Myself and the rest of the team are delighted to have seen Alastair and his cohort graduate into a series of successful tech jobs. The skills they have acquired along the way will allow them to flourish in a fast-growing tech industry which is helping to address many of the challenges faced by our planet.”

EyUp is recruiting for the September cohort and provides a bursary scheme for people from disadvantaged backgrounds or who are under-represented in the tech sector. EyUp offers a money-back pledge for any graduates who complete the course and fail to land a tech job within six months. Every graduate from the first cohort has found work and 80 per cent of the second cohort secured jobs on graduation in June. 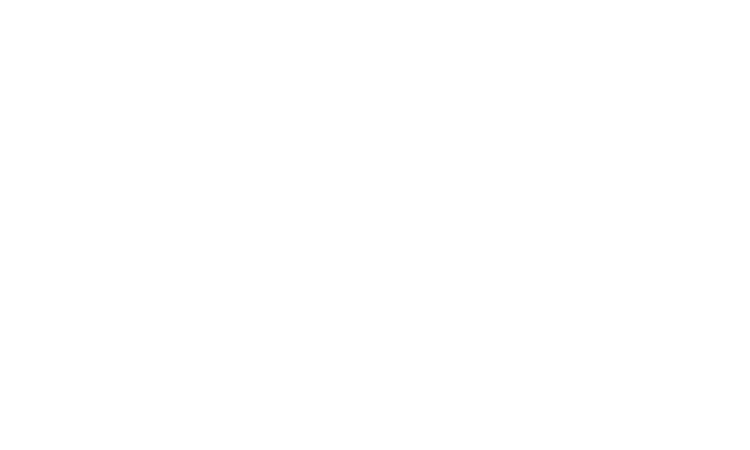 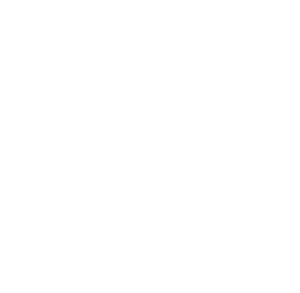